[font='Segoe UI', Helvetica, Arial, sans-serif]It occurred to me one hot summer day back home in Virginia that more than a year has passed since I started working with Givology as a research intern. It has been 365 days of many milestones for me, from becoming more involved with the international core team, to forming a chapter at Cornell University, to holding three bake sales led by separate members of our Cornell executive board in three different states (Virginia, California, New York!).
This year, we're planning to expand Givology's presence at Cornell. Already, I've had people mention to me that they have heard Givology's name around campus, which is very exciting! We hope to work with several other clubs, to further awareness about education issues and also to build a stronger network within the college community. This semester will have numerous bake sales and fundraisers. We're also working with a local high school to promote volunteerism in the Ithaca community, and are currently developing an interactive website that delves into the meaning of giving (stay tuned for the launch!).
I have nothing but high hopes for our chapter in the months to come! With a strong base of members who are willing to take on the issue of global education disparities, I know it'll be a great year. Good luck to everyone starting school- all of us here at Cornell wish you the best!
Sincerely,
Rachel Chuang
President of Givology at Cornell
[/font] 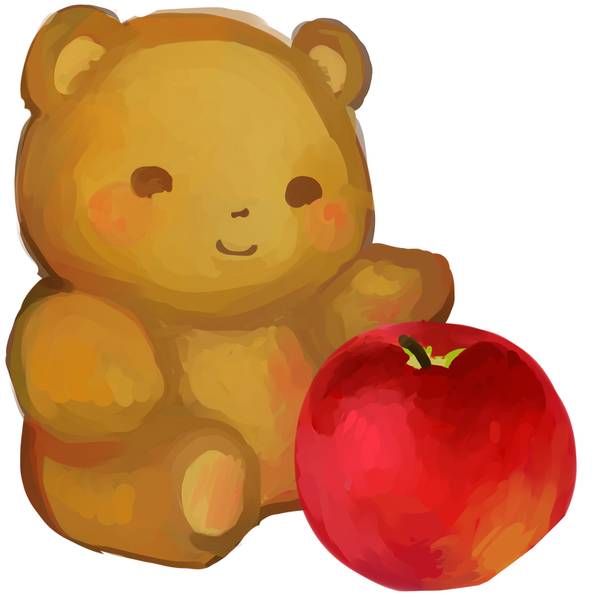