[b]Givology South Korea Chapter Updates [/b]
Givology’s South Korea Chapter (CFLHS) would like to share some exciting updates with you all!
Earlier this school year, CFLHS held a snow-cone fundraiser with another club at our high school. The event raised a total of $100, with half of the proceeds going to Givology.
As the school year has progressed, Givology has become very well-known throughout our high school. Our chapter has recently attracted six new members, making a total of twenty-one members in the CFLHS.
We hope to continue this momentum and get to work on three major projects for the next semester:
First, a “Givology Talk+Awareness Week” to be held at our high school. We are working on a program that would include guest speakers, panels, surveys, trivia contests and prizes, and the screening of a short film about education in the third world (followed by a student discussion). The event will also provide our chapter with an opportunity to showcase the positive impact of their first semester fundraiser.
Second, a flea-market fundraiser at the “Mediterranean Town” located near our high school in Samsung Display City, Asan. We plan to sell used books, as well as an array of home-made items such as awareness bracelets, illustrated sticky notes, and bottles. To do this, we have partnered with talented student artists at our high school and asked them to help design the logos and make illustrations for the goods. We hope to sell the goods both at the school and at the flea market. Oh, and we’ll also be selling snacks!
Third, we are starting a “Givology Supporters” program. While fundraising events are crucial, there is ultimately a limit to how much money can be raised using this approach alone. So, the chapter has decided to reach out to individuals who may be interested in supporting Givology and becoming donors. Those who are interested will registered as “donors” on the main Givology website and they will be given a supporter goodie of some kind (e.g. a silicon bracelet, illustrated sticky note, bottle, etc.) as well as a report specifying how the money was used to make a real difference. This program is already underway, and it has gotten a great response!
Our chapter plans to hold its last fundraiser of the year during the school’s “Clubs Festival Day.” On that day, all sixty of the high school’s clubs will attend, create booths, and invite students to participate in their specific club’s activities. The CFLHS will create a booth that attempts to simulate the conditions of classrooms in the third world, along with dramatic narrations (recorded beforehand) to make it seem more realistic. The booth is intended to give students an experience of what it might be like to actually sit in such a classroom, with the hope that this will give them a greater understanding of how important the issue of access to quality education is in the developing world. There will also be games and a snack fundraiser.
Finally, the education agency will be making a video about our “Club Givology” and its work for the cause of education in the developing world. The video will be shown at our high school to raise awareness among students and teachers alike, and inspire the next generation of leaders of Club Givology, CFLHS!
[i]The following are from our beginning of the year snow-cone fundraiser: [/i] 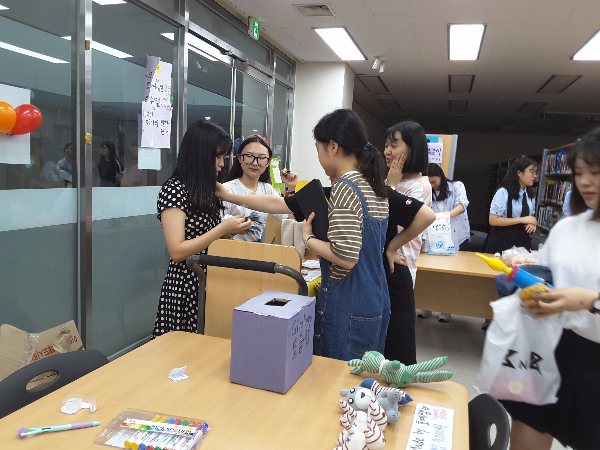 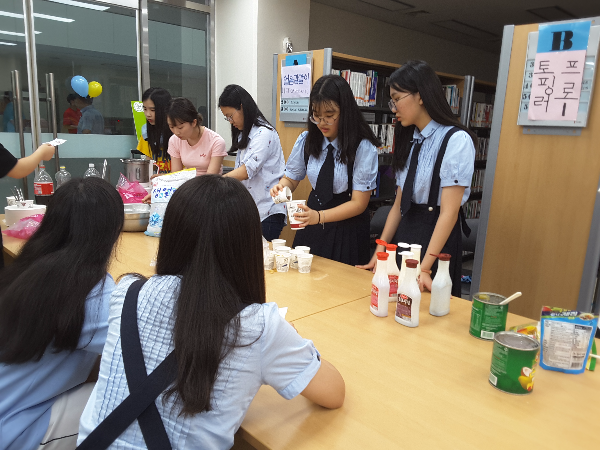 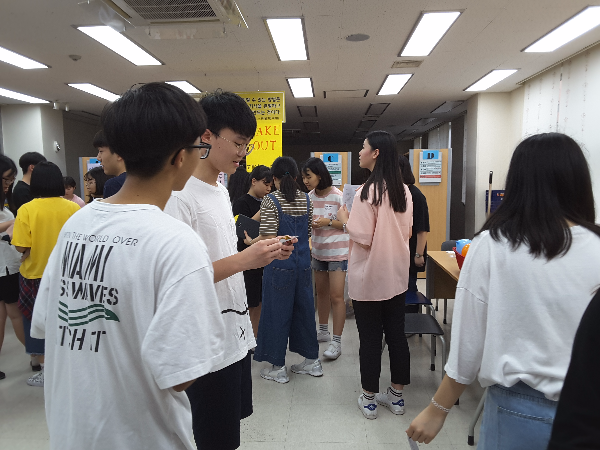 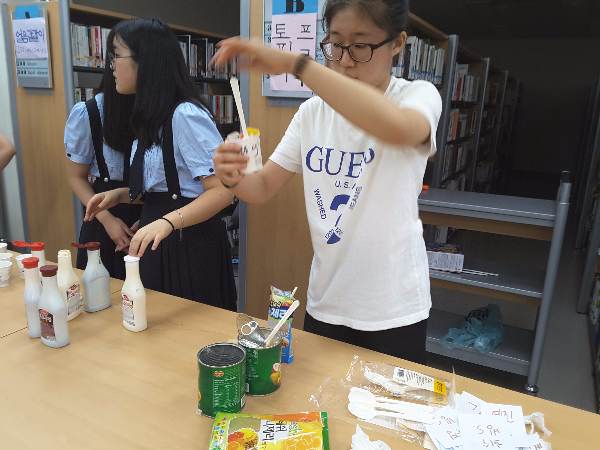 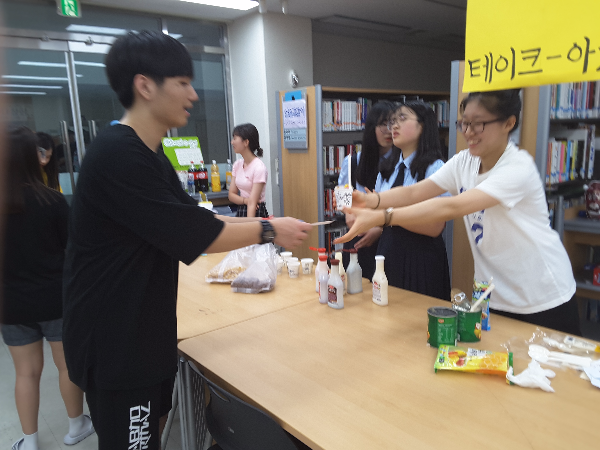