10 Documentaries to Watch About Education

We all love watching movies! Why not watch some related to education? Grab some popcorn and curl up on the sofa, here are the top 10 documentaries to watch about education!

1. “Race to Nowhere” (2009)
“Race to Nowhere” is an amazing documentary that details the stories of high schoolers across the United States dealing with the pressure of school, homework, extracurriculars, and essentially the college admissions process. The reason why this is a must-watch is because it really incorporates an added element of education. While we all know that education is incredibly important, sometimes the fact of the matter is that stress can overwhelm students at time. Thus, mental education to aid students deal with stress must be a staple in American schools (and schools everywhere for that matter)! 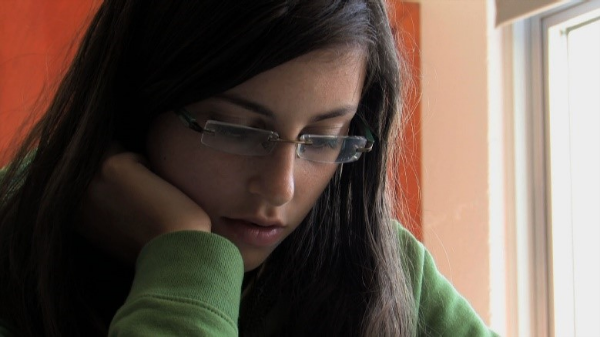 2. “Waiting for Superman” (2010)
This documentary has won “Best Documentary” at the Sundance Film Festival, and rightfully so. Like “Race to Nowhere”, this documentary also examines the less great sides of the American education system. It discusses issues with the charter schools system, the problems of tenure in public schools, and the union agreements teachers are often bound to. Again, this documentary is rather inspiring, in that it showcases instances of little pushes that made huge waves and improved the system.

3. “Girl Rising” (2013)
This documentary is actually very close to Givology’s vision. It tells the stories of nine girls from nine different “third-world” countries (Sierra Leone, Haiti, Ethiopia, Afghanistan, Peru, Egypt, Nepal, India and Cambodia). Each “section” of the documentary is a story told by each of the girls, and voiced by a renowned actor (one is voiced by Priyanka Chopra, another by Selena Gomez). All of the stories reflect struggles to overcome societal barriers, and this educational gender gap is a huge focus of the documentary.

4. “Ivory Tower” (2014)
“Ivory Tower” examines education in a new light, which makes it incredibly value to the field of education. It questions the true value of higher education, especially at an era when the price of college is incredibly high. However, instead of simply saying that higher education isn’t worth it, it explores other venues of education, including community colleges, vocational schools, and other less traditional forms of post-secondary education. This is important to understand because college isn’t necessarily the best choice for everyone, and there are other options out there. 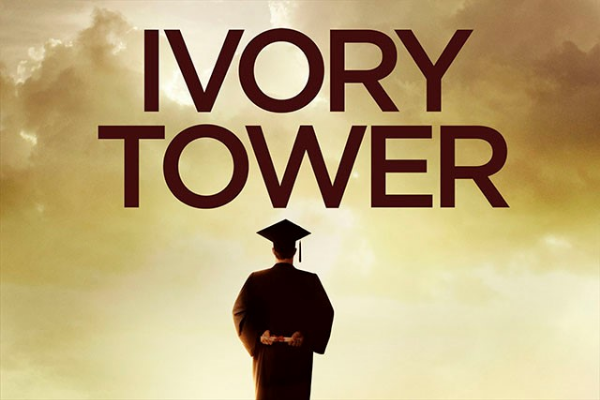 5. “American Promise” (2013)
This film is truly exceptional, and the main reason is that its production spans 13 years. It doesn’t recruit other actors to play child versions of the teens (who are the main focus of the story). Rather, it begins filming when the two boys, Idris and Seun, are 5. From then, it showcases an educational achievement gap that many African-Americans face across America. It gives an interesting look how the education system can affect students from kindergarten to senior year! 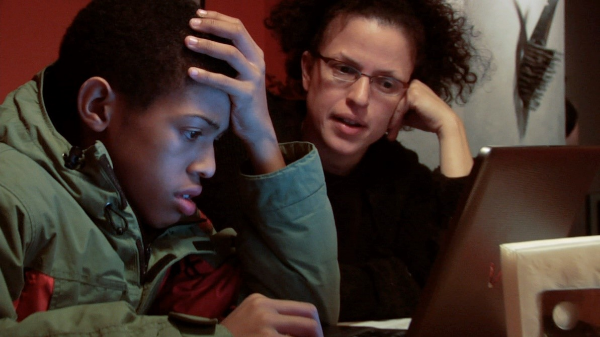 6. “Separate and Unequal” (2014)
Although this one isn’t really a documentary (it’s more like a TV episode), it’s still an interesting watch. Like “American Promise”, this movie documents the education gap between African-American students and their white peers, especially with the backdrop of the Brown v. Board of Education Supreme Court case. It provides another interesting light on the divide in education, with unique proposals on how to stop it. 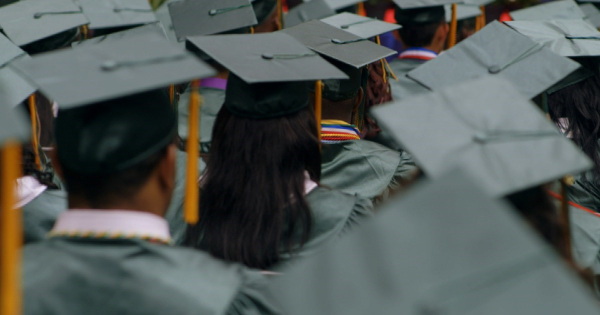 7. “Brooklyn Castle” (2012)
When you watch this one, be prepared to be incredibly inspired and uplifted afterwards. This movie is about a group of kids in an inner-city NYC public school who play chess, and, despite deep budget cuts to their school, they become the first middle school to win the National Chess Championships. That’s right, chess. It’s a refreshing change from all the documentaries about kids playing basketball and other sports, and it shows that any form of community engagement is key to aiding a community, no matter what type. 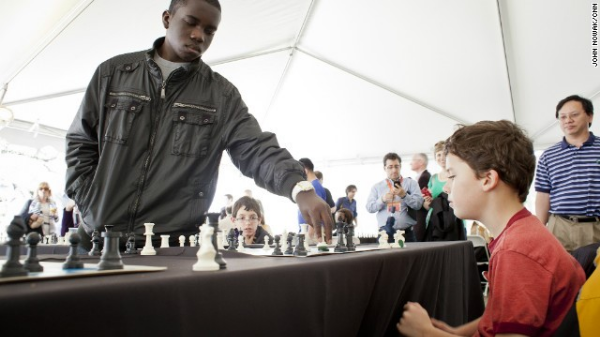 8. “Boys of Baraka” (2005)
“Boys of Baraka” is an interesting story, to say the least. It details the stories of four young boys in the City of Baltimore, who deal with drug dealers, fractured families, and an uncontrollable public school system. These four boys are sent to the Baraka School in Kenya, a boarding school for troubled teens. When the boys go to Africa, they are both amazed and disoriented a bit by a completely new education system and surroundings. However, when they come back to Baltimore, they return with a newfound passion of education and learning. This documentary is incredible because it shows how even a year of dedicated education can change a boy’s life. 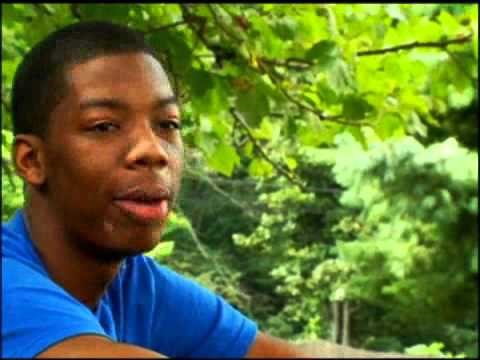 9. “American Teacher” (2011)
Most documentaries on this list focus on students in the American (and global) education system. However, this one focuses on the other important aspect of schools, teachers. This weaves in teacher testimonies and contrasts first-hand knowledge of the education system with interviews from education experts. This is interesting mainly because it provides a new way to look at the education system! 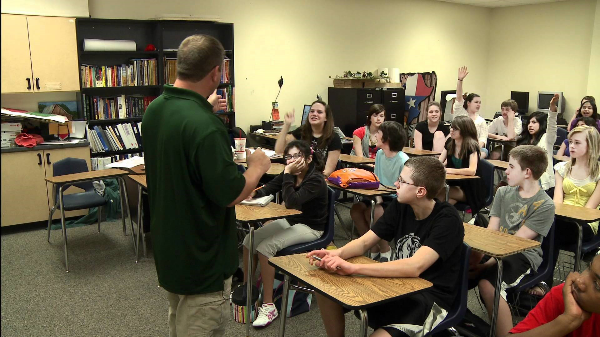 10. “Most Likely to Succeed” (2016)
Last, but definitely not least, this documentary is probably my most favorite documentary on this list. Like a few of the others, this one promotes a new way of learning. More specifically, it showcases how a classroom of kids work on project-based challenges rather than rote memorization. My favorite part of this documentary however, is the beginning, where it shows the history of American schools, and how they evolved from a one-room schoolhouse to large institutions. 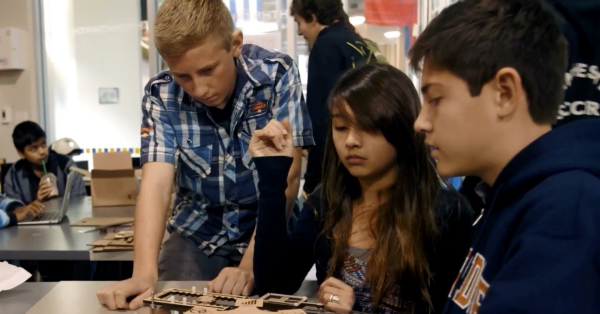