Jackie is a fun loving young man, you will rarely catch him without him flashing his pearly whites! Jackie's a big soccer fan; just recently he along with his entire house--Eagle's Nest--played the local league team of the Crater Giants (named such as we are located a stone's throw from Ngorongoro Crater National Park). Jackie loves music and can often be found relaxing with his headphones on, listening to his favorite CD! 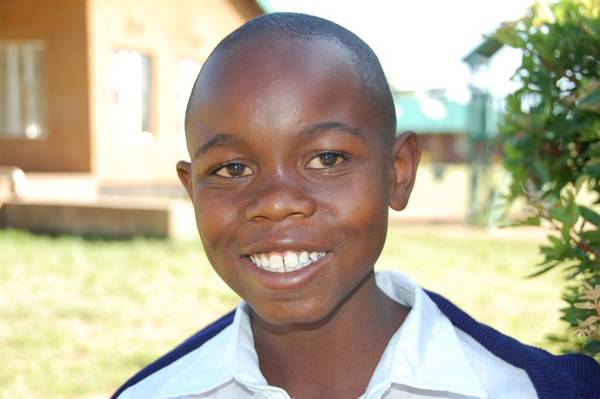