Please see below for an update from our partner organization in LaVallee!

It has been over two months since the earthquake devastated my county. We are so grateful for the support from people all over the world who are trying to help us recover from this disaster. LaVallee is home to over 40,000 people and includes more than 8000 students. We have over 60 schools scattered among the rural mountainside northwest of the port city of Jacmel. After the earthquake, we formed a team of civic leaders to survey the damage. We have at least 3000 homes that have been damaged, and most of the schools cannot be occupied. The government has requested that any structure made of concrete that shows damage not be used for school. The children have been anxiously awaiting the return to school and will probably be attending school throughout the summer. Now that the rainy season has begun (earlier than in previous years) it is crucial that we provide some kind of shelter for the students so that they can return to school. Our team has attended many meetings represented by major NGO’s and still, we have not seen many tents, damage assessments or plans for reconstruction.

The money raised by this project could not have come sooner. We are going to build 14 classrooms out of wood to combine the existing 28 classes (2 classes per structure). We will buy the material from local sources and use the labor of the men of our village. We had previously attempted to build a school shelter out of bamboo and tarps given to us by UNICEF, but as of last night, a major storm came through Haiti and destroyed our tents. The nuns who run the school were very distraught because they were afraid that the books and school supplies would be ruined, causing further loss. The trauma of the earthquake can still be seen on the faces of our children. Many showed fear when we asked them to enter the tents because of the nightmares caused by the aftershocks. Many of our students are living outside without a roof over their head and have become afraid of any sort of building.

I want to thank everyone again for all of their support. Rebuilding Haiti, and my village of LaVallee de Jacmel, will take many years, but I am hopeful in the partnership of the strong spirit of the Haitian people and the worldwide donor community that, together, we can build a stronger Haiti. 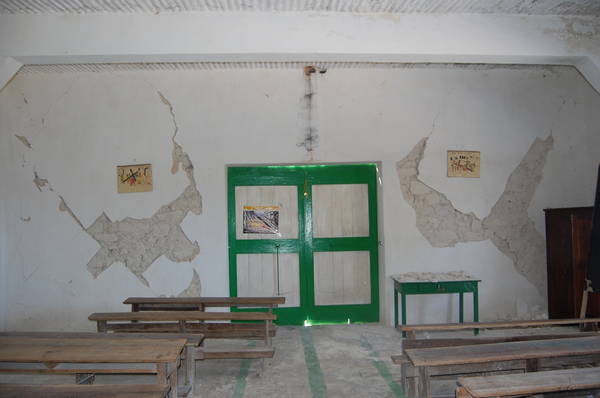 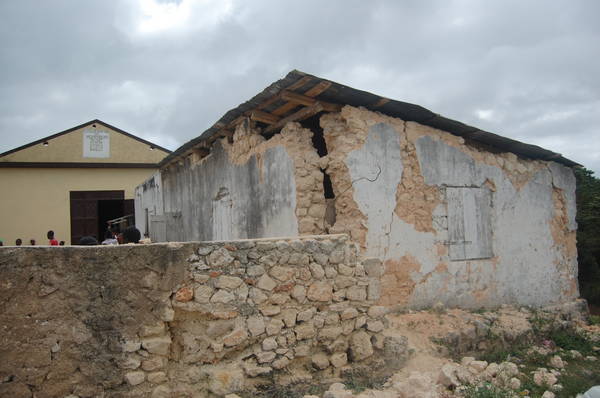 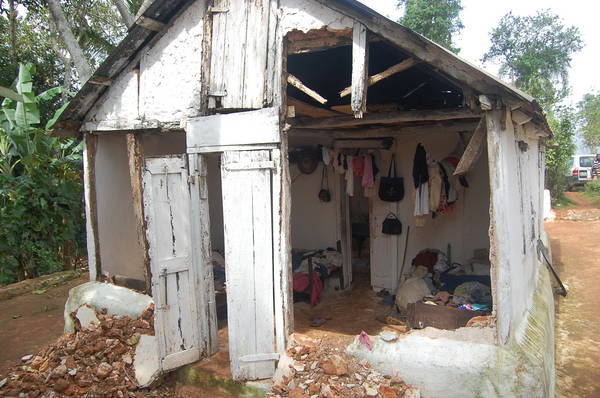 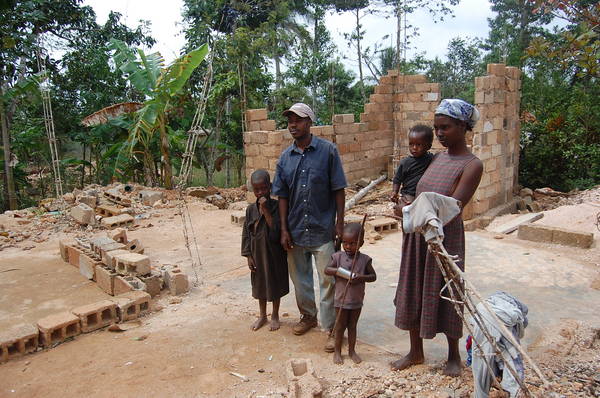 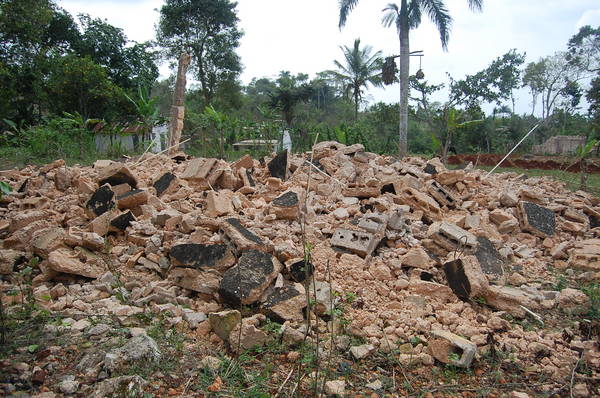 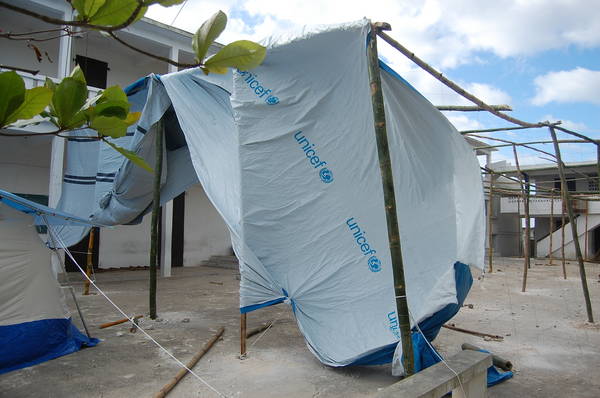