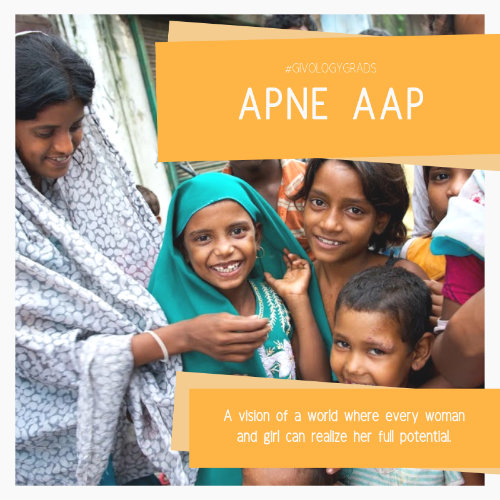 [/font]
[color=#669900]“Prior to Apne Aap, most of these women did not have a voice in even their own lives, until now. They are gradually learning that their stories are the most powerful force in the movement to end sex trafficking.” [/color]
[color=#669900][url=http://apneaap.org/]Apne Aap Women Worldwide[/url][/color] is an Indian grassroots organization working against sex-[font=Arial]trafficking. It has supported more than 20,000 prostituted and at-risk girls, women and [/font][font=Arial]their family members since its foundation in 2002, by journalist, Ruchira Gupta and 22 [/font]women in prostitution.
The founding members had four dreams:
[ul][li]School for their children[/li][li]A room of their own[/li][li]A job in an office[/li][li]Justice[/li][/ul]These dreams were Apne Aap’s first business plan. Apne Aap translated these dreams into four rights:
[ul][li]Right to Education[/li][li]Right to safe and independent housing’[/li][li]Right to a sustainable and dignified livelihood[/li][li]Right to access justice[/li][/ul][font=OpenSansRegular, arial, sans-serif] 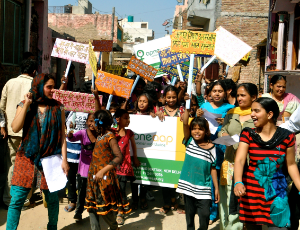 [/font]
[color=#669900]
[/color]
[color=#669900]THE MISSION:[/color]
Apne Aap enrolls children of prostituted women into school, and helps women exit prostitution by [font=Arial]getting government IDs, accessing welfare like food, housing and health care and filing [/font]cases against traffickers.
Members of the Apne Aap network have successfully advocate for a new law, Section 370 I.P.C, on 3 April, 2013, against trafficking. This law has shifted the blame from the victim to the perpetrator. Our Ten Assets are based on gaining the four most essential rights for at risk and trafficked girls and women:
[ul][li]Legal protection[/li][li]Education[/li][li]Livelihood[/li][li]Housing[/li][/ul][color=#669900]THE PROJECT: [/color]
[color=#0099ff]Education of children from red-light areas[/color]
Apne Aap is moving forward on a project to educate primary and secondary school girl students from red light areas (10-13 and 12-15 years) from caste-ghettoes trapped in inter-generational prostitution in Delhi so that they do not become victims of sex-trafficking.
[font=OpenSansRegular, arial, sans-serif] 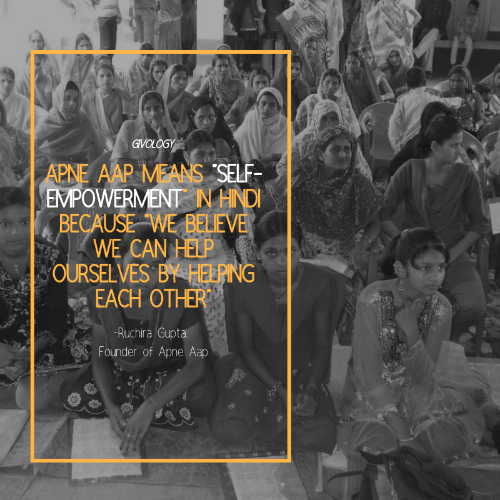 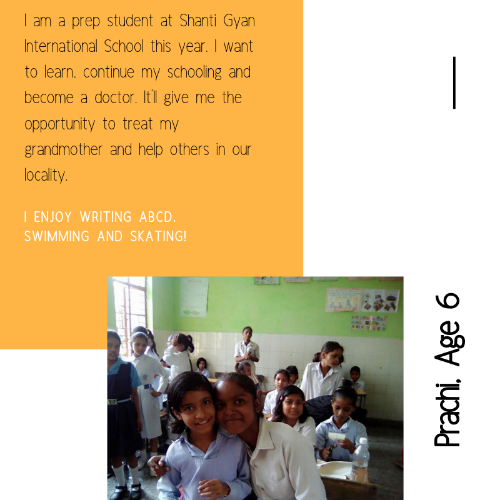